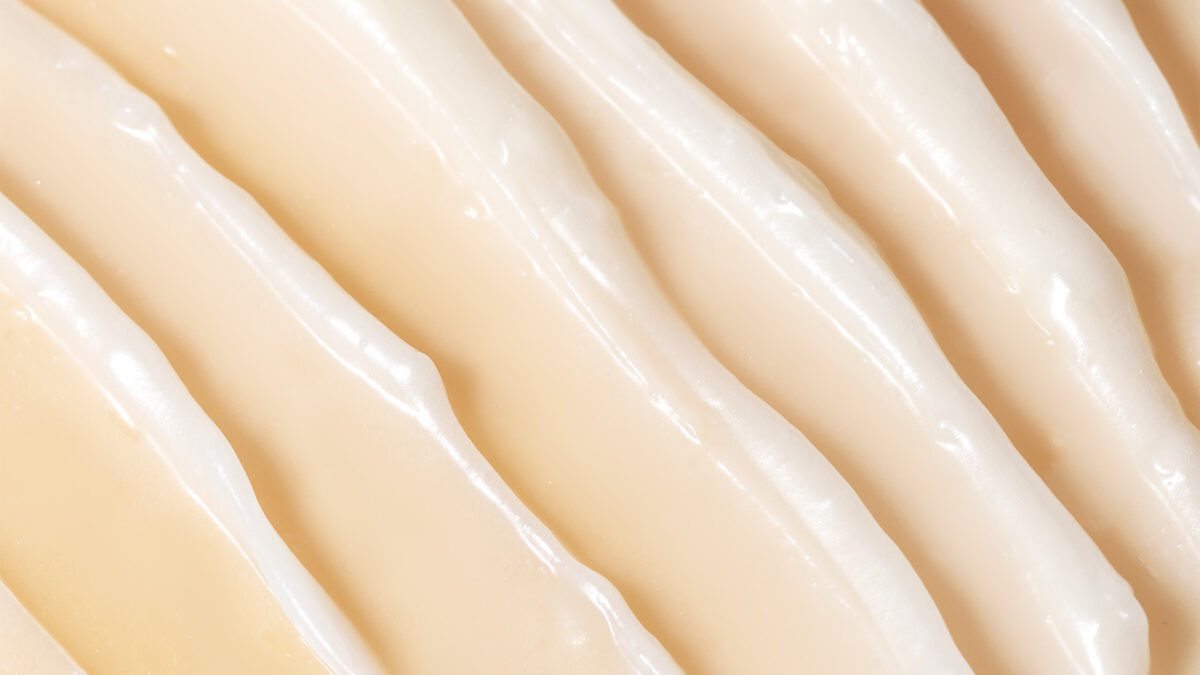 You’re probably already familiar with the work of chamomile. Known for its starring role in calming teas, chamomile has been used for centuries as a natural remedy for many health conditions, but did you know that it is also a wiz at treating several skin concerns? Made using a (very Instagramable) daisy plant, chamomile was used by the Romans, Greeks, and Egyptians as a method of treating wounds and soothing irritation. Naturally packed with the antioxidants our skin needs for fighting off stressors, chamomile can also be a dab hand at moisturising and calming skin in need of a comforting cup of chamomile tea.

Keep scrolling to discover five ways in which chamomile can calm, treat, and soothe your skin concerns.

Chamomile is natural anti-inflammatory meaning it’s pretty good at taking on many common skin concerns. Anti-inflammatory ingredients are packed with antioxidants which they use to help protect our skin against damage caused by pollution and free radicals.

Chamomile is well-known for being kind to all skin types, but especially sensitive skin. While being moisturising and calming on sensitive skin, chamomile works to block the signals which are responsible for causing inflammation which makes it ideal for treating rosacea and eczema.

3. IT CAN REDUCE REDNESS AND IRRITATION

Two of the most common signs of inflammation on the skin are redness and irritation. Inflammation can be caused by many different things; stress, tissue damage, heat, the sun, or it can arise from a reaction to food. Chamomile, being naturally anti-inflammatory, helps to get to the root cause of redness and irritation by sending in antioxidants to give the skin the strength to fight off aggressors.

4. IT KNOWS HOW TO FIGHT ACNE

Aside from being an anti-inflammatory, chamomile also has antibacterial properties, making it ideal for treating breakouts. When treating acne, tackling the cause of the problem is the best way to win the fight, and in many cases, the bacteria is the pimple causing culprit. Some anti-bacterial products may be too aggressive for sensitive skin types, but soothing chamomile is the perfect mid-way for busting bacteria without further irritating the skin.

5. IT CAN FIGHT FREE RADICALS

Free radicals are invisible but oh so real aggressors that cause damage to the cells and proteins in the skin. Free radicals have a long and experienced resume in causing havoc on the skin but some of their worst work includes: speeding up the aging process, triggering blemishes, and causing discolouration. Chamomile and its antioxidant properties protect the skin by reducing and counteracting the damage inflicted by free radicals.