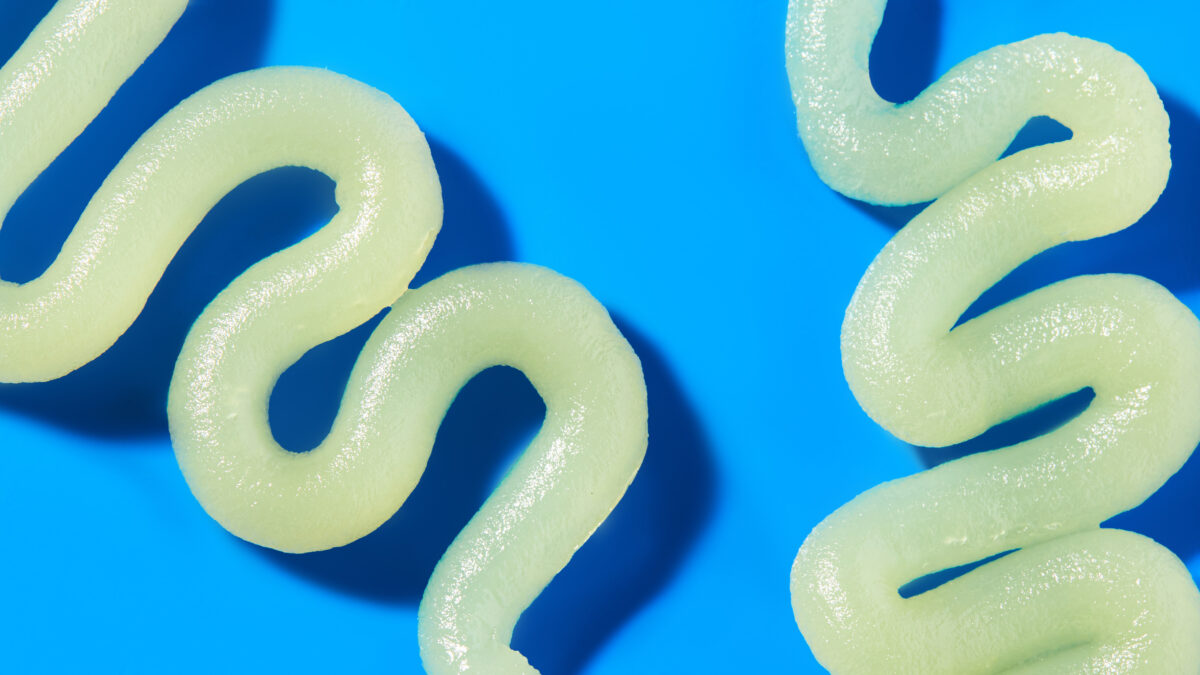 Castor oil is trending. Well, if we’re being really specific, it’s been trending since the Ancient Egyptians started using it for all things beauty thousands of years ago. Yep, it’s that good. You may already be familiar with castor oil’s extensive haircare portfolio, but did you know it’s also a pretty good remedy for the skin too?

Castor oil is derived from the seed of the castor oil plant, which is primarily grown in Africa, South America, and India, aka it needs plenty of sun to create the goodness (don’t we all). But what makes castor oil special that it is naturally packed with vitamin E and essential fatty acids. In fact, it’s so special that it is the more nutritious than any other plant oil for the skin.

Has your interested peaked? Keep reading for five more reasons why castor oil deserves a starring role in your routine.

Ps. castor oil is not suitable for use while pregnant as it can have a contracting effect on the uterus.

Castor oil is rich in a fatty acid called ricinoleic acid, a natural humectant, which works by retainsing moisture in the skin and preventing water loss. In other words, castor oil is a stellar hydrator and moisturiser.

By BEAUTY BAY’s Hydrating Lip SOS Mask with Castor Oil and Borage Seed Oil features 46.5% castor oil to help soften and hydrate lips in need of seasonal TLC. AKA the mask is the protective blanket dry and cracked lips need during the winter.

Castor oil’s miracle working moisture can also help to heal wounds. When applied to a wound or sore, castor oil uses moisture to help with healing and prevents them from drying out and becoming even more delicate. This moisture also prevents the build-up of dead skin cells which can often delay wounds from healing. The oil can also help to stimulate tissue growth to that a barrier can be formed over the wound to protect it from further environmental stress.

AKA if you’re lips are suffering this winter, By BEAUTY BAY’s Hydrating Lip SOS Mask with Castor Oil and Borage Seed Oil is the one you should be reaching for.

An anti-inflammatory is a formula that can help to soothe and prevent redness, swelling, and pain, and castor oil is on the God tier of anti-inflammatories in skincare. The main fatty acid found in castor oil (ricinoleic acid) is pretty good at reducing inflammation and relieving pain; pair that with castor oil’s moisturising and hydrating resume, and you’ve got yourself an all-healing, all-soothing, can-do-anything duo.

IT CAN BOOSTS THE LASHES AND BROWS

If you’re already familiar with castor oil, you may know that it has a great reputation in haircare thanks to its strengthening, moisturising, and frizz-taming game. That rep also extends to caring for the brows and lashes. The high dose of fatty acid in castor oil and help to strengthen and energise the brows and lashes when applied with a spoolie or cotton bud. The even better news? By BEAUTY BAY’s Hydrating Lip SOS Mask with Castor Oil and Borage Seed Oil is multi-use, meaning it can be used everywhere from your lips to your brows, lashes to your… see next point…

IT CAN CARE FOR CUTICLES

…As we were saying. The fatty acids in castor oil are pretty skilled in the nourishing department and these skills are ideal for caring for the peeling cuticles and pull skin that can form around the nailbed. Not only will castor oil drench the annoying (and sometimes painful) cuticles with moisture, but the high-content vitamin E will help to strengthen and protect the skin and nails over time. Try applying By BEAUTY BAY’s Hydrating Lip SOS Mask with Castor Oil and Borage Seed Oil to the nailbeds at bedtime before adding a pair of gloves to sleep in for silky hands and nails by morning.